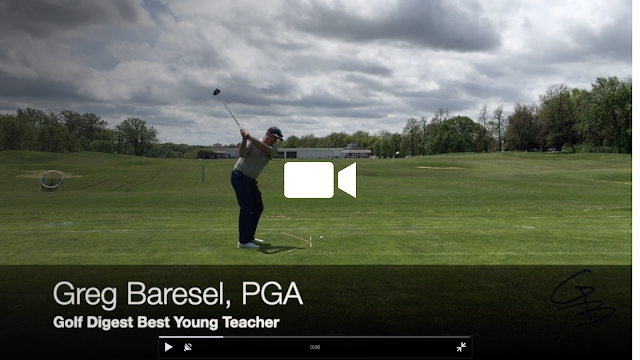 Greg Baresel is recognized as one of the top up and coming teachers in the golf industry. Golf Digest has named him as a top teacher under 40 and one of the best teachers in Illinois. Greg presents world-class golf instruction and coaching videos that are designed to improve your game. 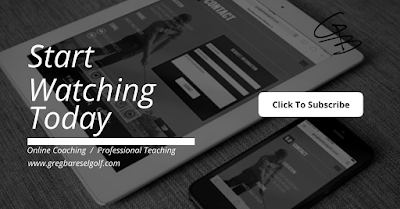